God is the one true God.

He sits on the throne. He is matchless.

Who would want to disregard Him?

But people do, and have, like the Egyptians in the book of Exodus. They had made slaves out of God’s people.

God could have wiped the Pharaoh that refused His instructions and his Egyptian pawns off the face of the earth with a fatal pestilence (Exodus 9:15). Instead, He chose to display His power in precise ways to defy their false beliefs.

Moses began getting used to using God’s power during the exchange He had with God at the burning bush in Exodus 3. Then he used the signs God gave to address the enslaved Israelites that God had declared now is the time of deliverance. But the real challenge of authorities ensued when the plagues began.

It makes me chuckle to read that the Egyptian magicians copied the plagues with their enchantments. When Moses turned the Nile to blood, the magicians did the same. They were trying to say, “Oh, look! We have power, too.” But how silly. The place was overrun with frogs, with the second plague. As if there weren’t enough of them, they made more frogs come (Exodus 8:7).

If they were really smart, they would have done something to make the plagues go away. But that’s just it. They couldn’t. The magicians couldn’t even copy the subsequent plagues. They were trusting in false gods that would fail. God’s power is always greater. 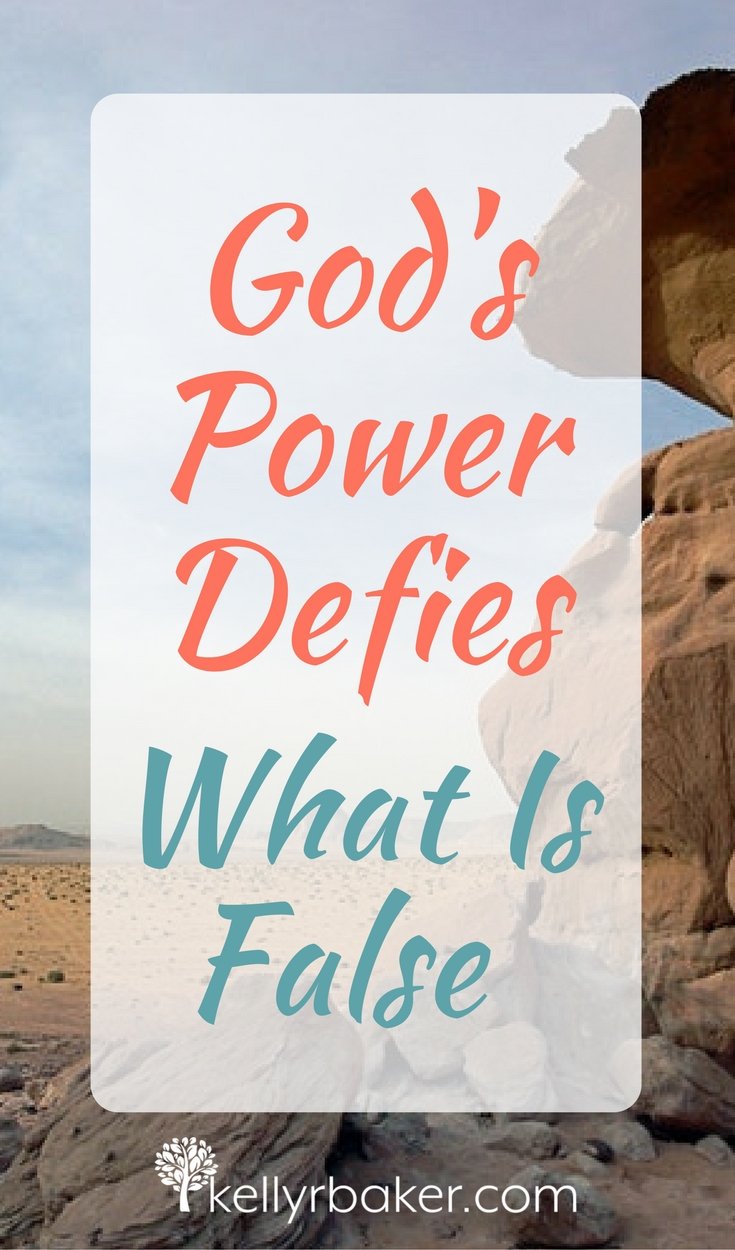 Not only did God’s signs to Moses subdue his incorrect, doubtful thoughts that we talked about in the previous post of this series, but it seems that each plague defied specific false gods of Egypt.

I first heard about the possibility through my kids’ Mystery of History curriculum we are currently using for our homeschool. One of the assignments for the older students is to make a chart of the plague with the verse reference, the Egyptian god, the warning given, and Pharaoh’s response. So I did it. (I’m a Bible study nerd like that.) I think I learned more by writing it all out. I wasn’t quite satisfied with the curriculum author’s broad connection between the plagues and the gods, so I did my own research.

Apparently, the gods were depicted in various forms and manifestations at times. Perhaps that is the reason the true natures of the gods were thought to be enigmatic. There were 10 plagues that seem to easily connect with the many Egyptian gods. I lined them up the best I could:

The Purpose of the Power

Why did God choose to deliver His people through these “great acts of judgment” (Exodus 6:6, 7:4)? After combing through these chapters, I learned God spoke to everyone’s heart for specific purposes:

But for this purpose I have raised you up, to show you my power, so that my name may be proclaimed in all the earth. Exodus 9:16 ESV

God wasn’t just defying Egypt’s false gods, but manifesting His power, glory, and authority to all who would learn of this story from that moment in history forward.

I’ve spent a long time studying these chapters, and it’s given me time to reflect. I’m asking the question today:

Am I allowing God to manifest His power in my life, even if it means uprooting what is “false” in it?

*This post may be shared with these great parties 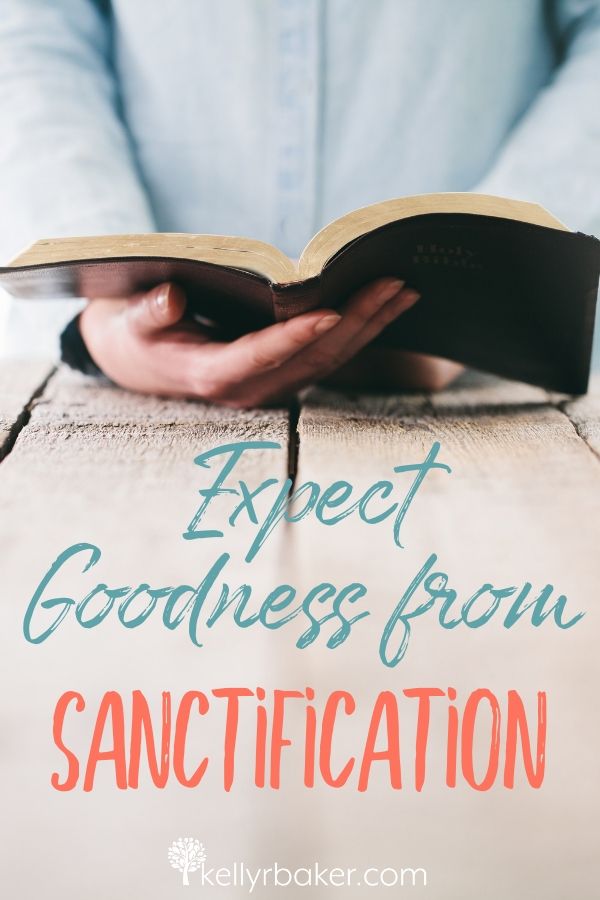 There is much goodness that comes from sanctification. Some Christians think sanctification is invasive so they don’t embrace it. That’s a problem because the more we look like Jesus, the more the world will see Him! The other day I was subconsciously seeking validation when suddenly God slid a gigantic stop sign in my face…. 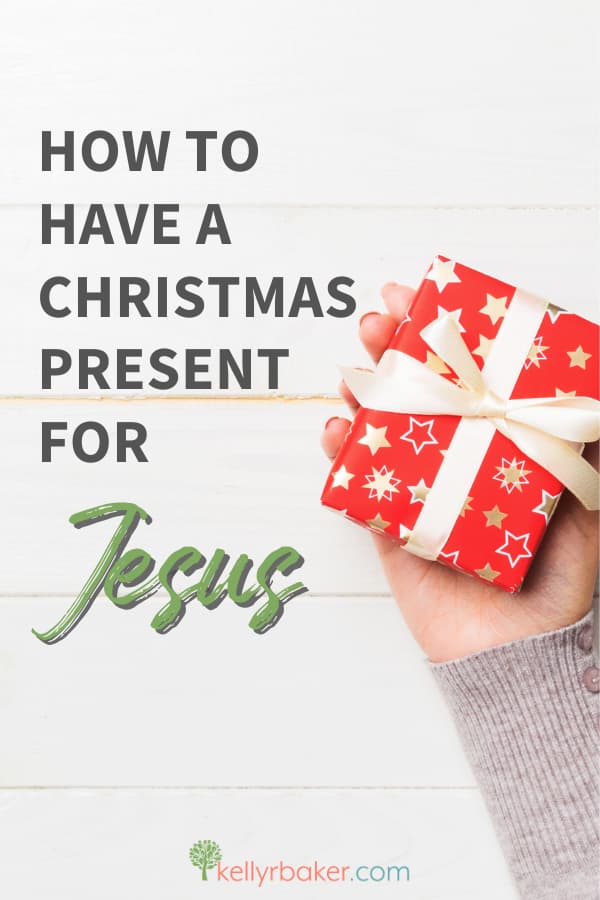 Will you have a Christmas present for Jesus this year? Here’s why I include Jesus now and not just people and what that looks like. Have you ever given a Christmas present to Jesus? Ah, wait. I think I’m getting ahead of myself. Let me start from the beginning… Last Christmas season my son followed… 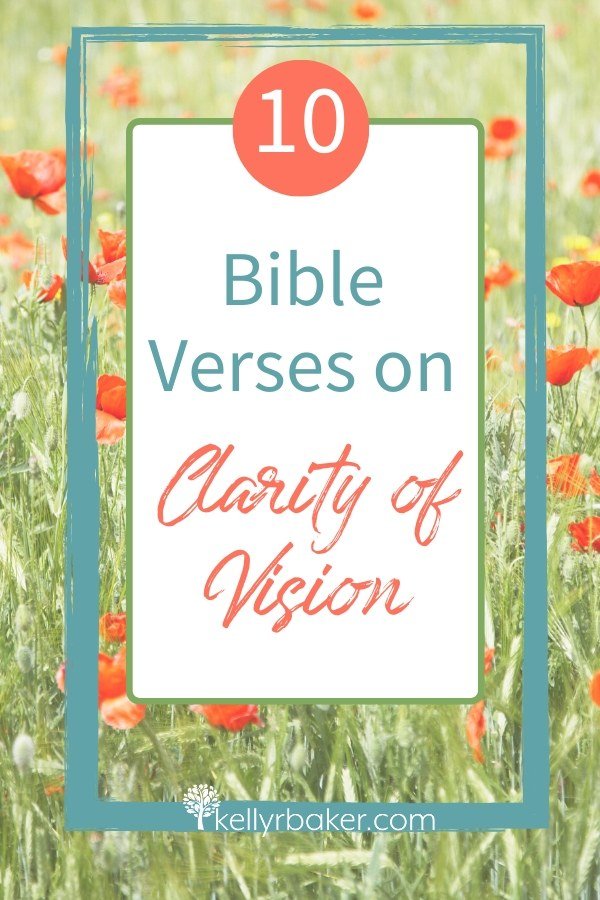 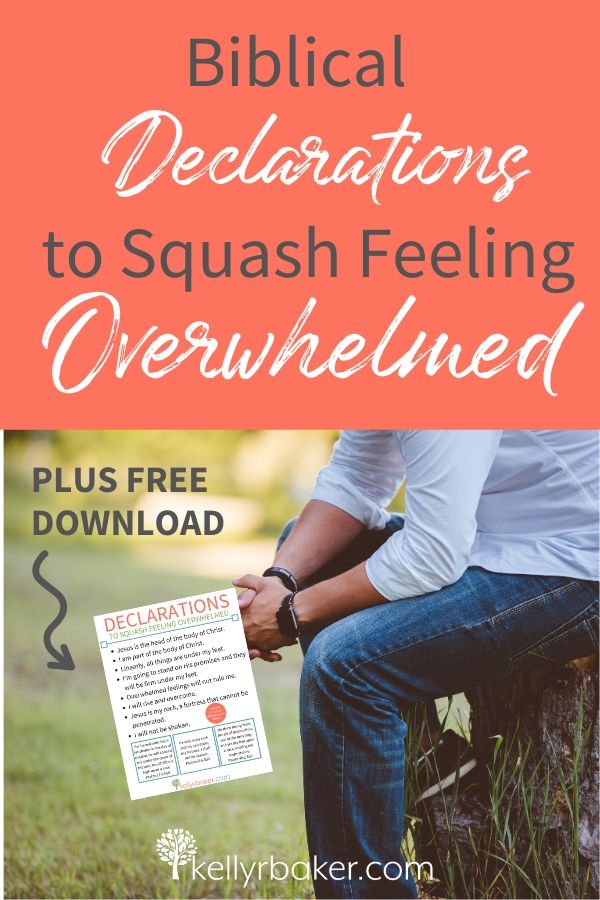 Feeling overwhelmed feels like a heavy x-ray blanket that weighs you down. Meet those feelings with biblical declarations to squash it into nothingness! 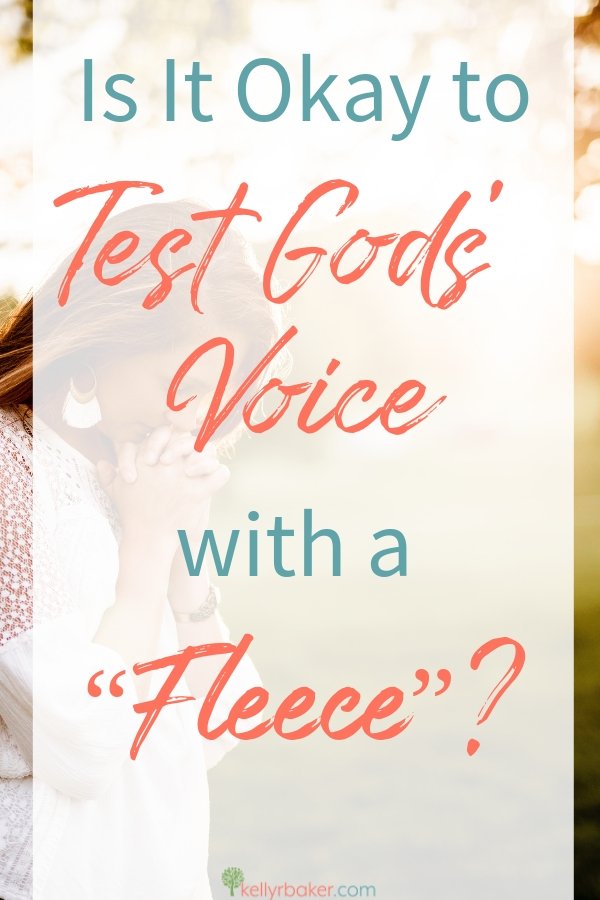 Sometimes Christians use the phrase “using a fleece” when they ask God for something specific while seeking His direction. But should we? [This post is part of A Biblical Foundation to Hearing God’s Voice series] A series on hearing God’s voice wouldn’t be complete without bringing up the subject of “using a fleece.” What are…