Today we’re talking about how to respond to rejection like Jesus did while He walked the earth. You’re invited to use this interactive devotional in your Daily Time with God. Grab your journal and follow the prompts in the Journal Time section to get started. 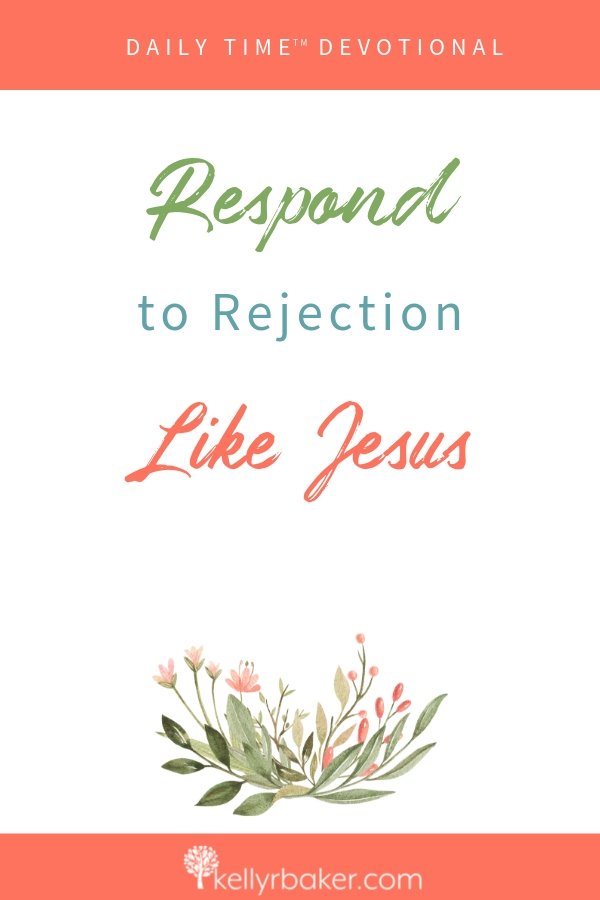 I’m really not sure why the minister invited me over two decades ago to come to Australia to minister. I’d done very little ministry at that point and wasn’t a very mature Christian. There was enough passion for God in my young heart that could be useful I guess.

And even though God moved in a mighty way at those three churches I ministered at, I still botched my relationship with God a couple years later when I rejected Him.

I was mad at God. He was, in my estimation, a controller. But I was woefully deceived in my view of Him.

He loved me despite it all, and brought me back into a strong relationship with Him soon after. What beautiful grace!

Yet many, many years later, I still questioned how I could walk with Him for a time (even in ministry), and then walk away from Him. The thing is, I’m not alone.

3 Examples of Jesus Rejected by Disciples

Jesus was no stranger to rejection before His crucifixion. Many of His disciples abandoned Him, Judas betrayed Him, and Peter denied Him.

After this many of his disciples turned back and no longer walked with him. John 6:66

Now Judas, who betrayed him, also knew the place, for Jesus often met there with his disciples. John 18:2

Now Simon Peter was standing and warming himself. So they said to him, “You also are not one of his disciples, are you?” He denied it and said, “I am not.” One of the servants of the high priest, a relative of the man whose ear Peter had cut off, asked, “Did I not see you in the garden with him?” Peter again denied it, and at once a rooster crowed. John 18:25-27

The thing that stands out to me the most is how He dealt with the hurt. We need to respond to rejection like Jesus! That’s what we’re digging into today.

Jesus was no stranger to rejection before His crucifixion. Many of His disciples abandoned Him, Judas betrayed Him, and Peter denied Him. #DailyTime #DevotionalClick to Tweet

Respond to Rejection Like Jesus in These Case-by-Case Studies

If you and I are going to respond to rejection like Jesus did, then we need to glean from the following examples:

How did Jesus respond to the abandonment of many disciples?

He gave the Twelve who remained the choice to walk away as well. He didn’t force anyone to stay with Him.

How did Jesus respond to Judas’ betrayal?

Jesus answered them, “Did I not choose you, the Twelve? And yet one of you is a devil.” John 6:70

Why did Jesus call Judas a “devil”? The name διάβολος is figuratively applied to a man who, by opposing the cause of God, may be said to act the part of the devil or to side with him, (Thayer’s Greek Lexicon) John 6:70. However, focus on the first part of the verse, rather than the second. He knew what Judas would do, yet chose him anyway.

How did Jesus respond to Peter’s denials?

When they had finished breakfast, Jesus said to Simon Peter, “Simon, son of John, do you love me more than these?” He said to him, “Yes, Lord; you know that I love you.” He said to him, “Feed my lambs.” John 21:15

Peter’s denial didn’t change Jesus’ mind about Peter. Instead, He had mercy and publicly restored him (see also verses 16 -17). 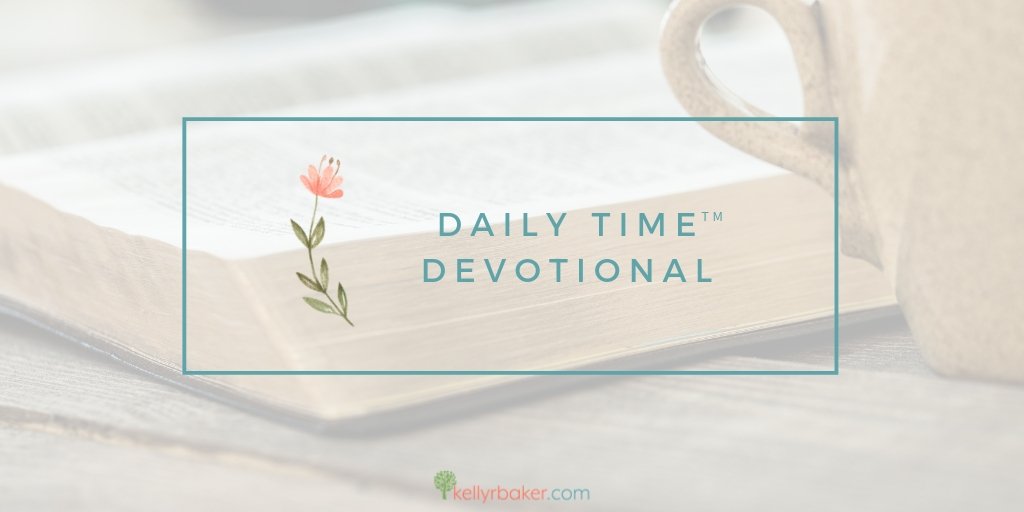 Write the key verse: After this many of his disciples turned back and no longer walked with him. John 6:66

Sum up how Jesus responded to rejection from the three examples above.

Do you think if you were abandoned, betrayed, or denied being known by someone you loved that you could respond to rejection like Jesus?

What does the motivation need to be to respond to rejection like Jesus?

I hope you said love. When faced with rejection, love is probably doing the opposite of what your first response wants to be!

When faced with rejection, love is probably doing the opposite of what your first response wants to be. #DailyTime #DevotionalClick to Tweet

Pray: God, help me to live a life that will respond to rejection like Jesus did. May I choose to love others no matter how difficult it is. Help me remember the way Jesus dealt with rejection, so I can follow His pattern of love every time. In Jesus’ name. Amen!

Want to encourage others in their walk with God? Use the icons below to share this post! It takes just a minute to pin it! 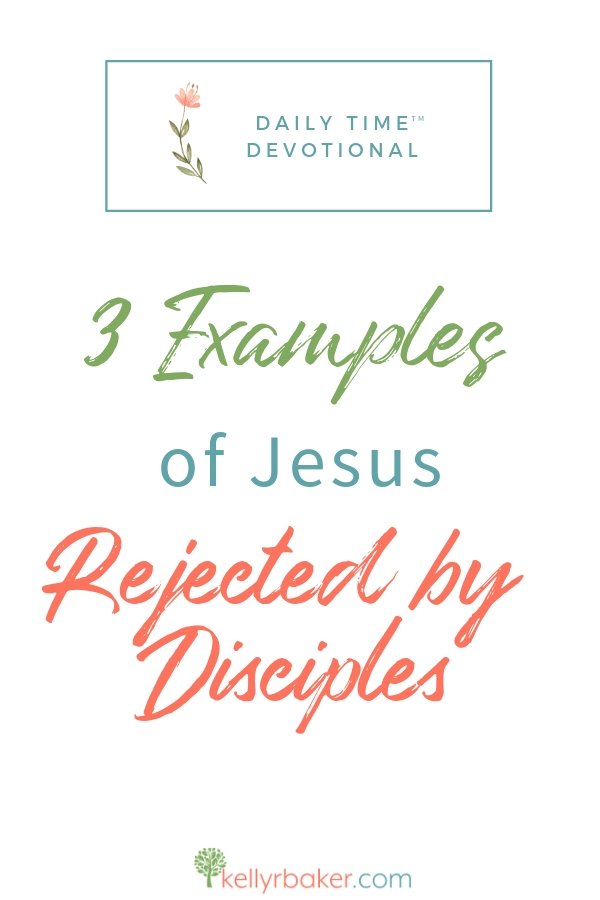 Cookies help us improve this site. By using our website, you agree to our use of cookies.OkLearn more