You’re invited to use the following interactive devotional in your Daily Time with God. Today we’re talking about how Jesus’ rejection makes a difference in the hurts you face. Grab your journal and follow the bolded prompts to get started.

The hurt and deep sadness of a previous close friendship gone awry pierced my heart. It felt like my heart was bleeding. We would laugh nearly every time we got together. She understood my jokey personality. I definitely didn’t feel like making jokes at the moment.

While nursing my broken heart, I asked God if He truly understood my pain. I knew He did in my head but not in my heart. Then on a different day while reading my Bible, He opened my eyes to see what He went through as a human. Certain words seemed to jump off the page.

And the chief priests accused him of many things. Mark 15:3 ESV

And the soldiers led him away inside the palace (that is, the governor’s headquarters), and they called together the whole battalion. And they clothed him in a purple cloak, and twisting together a crown of thorns, they put it on him. And they began to salute him, “Hail, King of the Jews!” And they were striking his head with a reed and spitting on him and kneeling down in homage to him. And when they had mocked him, they stripped him of the purple cloak and put his own clothes on him. And they led him out to crucify him. Mark 15:16-20 ESV

And those who passed by derided him, wagging their heads and saying, “Aha! You who would destroy the temple and rebuild it in three days, save yourself, and come down from the cross!” So also the chief priests with the scribes mocked him to one another, saying, “He saved others; he cannot save himself. Let the Christ, the King of Israel, come down now from the cross that we may see and believe.” Those who were crucified with him also reviled him. Mark 15:29-32 ESV

Jesus endured waves of intentional ridicule the day He was crucified. The chief priests falsely accused Him. The soldiers abused Him in front of the whole battalion (600 soldiers) and made a show of mocking His kingship. Passersby derided His words. The scribes mocked His authority. Even one of those who hung on a cross next to Him joined in with a wave of his own. The emotional assaults billowed over His heart, and all this came in addition to the physical agony of being crucified.

Jesus Did Something About the Hurts You Face

Jesus’ rejection was way worse than any of mine has ever been. Yeah, I’d say He comprehends my hurt of rejection.

Have you ever had seasons when it seems you’re being attacked from every angle? Jesus understands. What’s more, He sees that ache and will bring tender comfort to your heart.

Jesus’ rejection makes a difference in the hurts you face. He didn’t just endure hurt. He did something about it. Jesus made a way for us to have complete access to the Healer when He went to the cross.

And Jesus uttered a loud cry and breathed his last. And the curtain of the temple was torn in two, from top to bottom. Mark 15:37-38 ESV

In the Old Testament, only the priests could enter the Holy of Holies and approach the Ark of the Covenant. A curtain separated off the Ark of the Covenant where God’s presence rested. No human ripped that thick veil in the temple. The veil supernaturally ripping in two in verse 38 is symbolic of the access that we now have with God.

Jesus’ rejection makes a difference because we have complete unlimited access to the God of all Comfort.

God is love, and love heals the hurt. Let’s see how in the journal time below.

Write the key verse: And the curtain of the temple was torn in two, from top to bottom. Mark 15:38 ESV

In your own words, write what that verse means for you.

Is there an area of your life that still isn’t completely healed from past rejection? Write the situation.

Proverbs 10:12 (ESV) says, “Hatred stirs up strife, but love covers all offenses.” What would that look like in your specific situation? Did God bring anything to mind? Write it down. Whether it makes sense now or not, it might later.

Could we begin with forgiveness, following the same pattern of forgiveness that God takes with us? There are biblical and practical steps for forgiveness.

His comfort is like a balm when we forgive. This happened to me with that friendship that went awry; God stepped in and healed my heart.

See how Jesus’ rejection makes a difference in the hurts you face in this Daily Time™ Devotional. #ThrivingInChrist #DailyTime #Devotional Click to Tweet

Pray: Father, thank You that Jesus’ rejection makes a difference in the hurts I face. Since Jesus’ sacrifice gave me complete access to You, the God of All Comfort, I ask for comfort from the hurt still in my heart. I choose to love and forgive the one who hurt me in the same way that You do. In Jesus’ name. Amen! 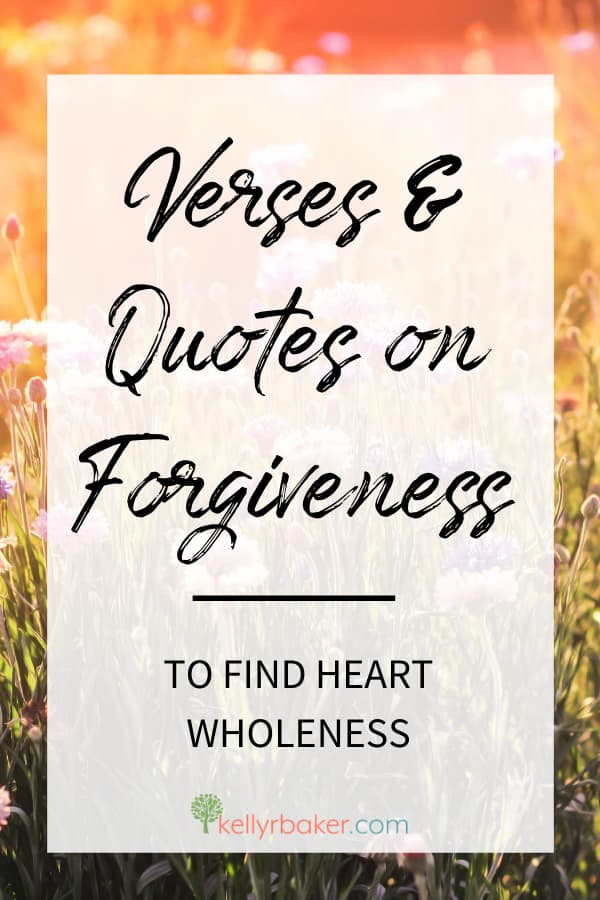 Here are some powerful Bible verses on forgiveness, quotes on how to forgive, and a new resource to find heart wholeness. As I sit and write this, the grey skies are unleashing a steady, heavy rain. I glance out the window; the raindrops dance in abandon atop the kids outside toys, a memory of brighter,… 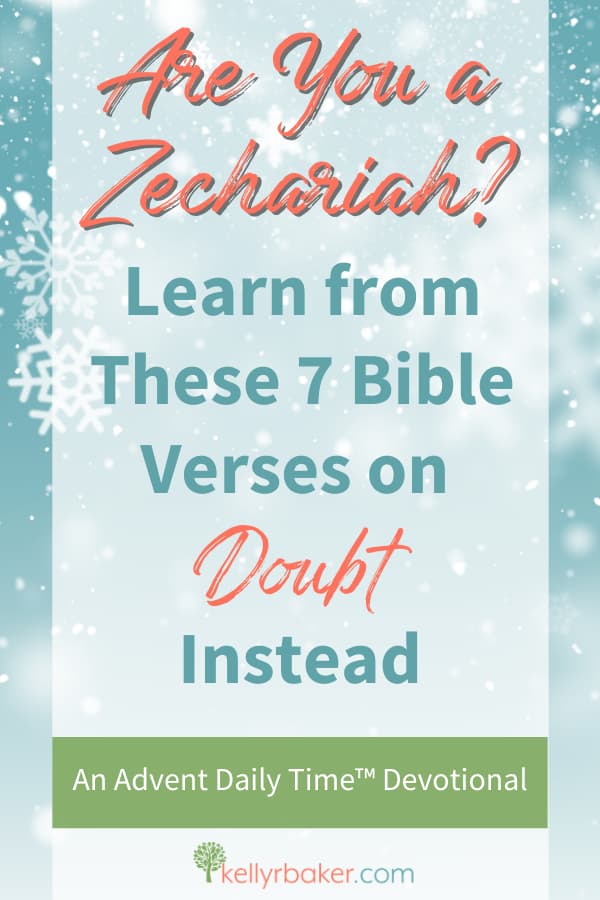 Are you a Zechariah? Learn from 7 Bible verses on doubt instead in this interactive Daily Time™ Devotional. Stay nourished this Advent. * This is week one from God With You: A Personalized Advent Devotional Week 1: Zechariah’s Admonition Read: Luke 1:5-23 (-25) Recently I received an email that made my heart sink. Just a… 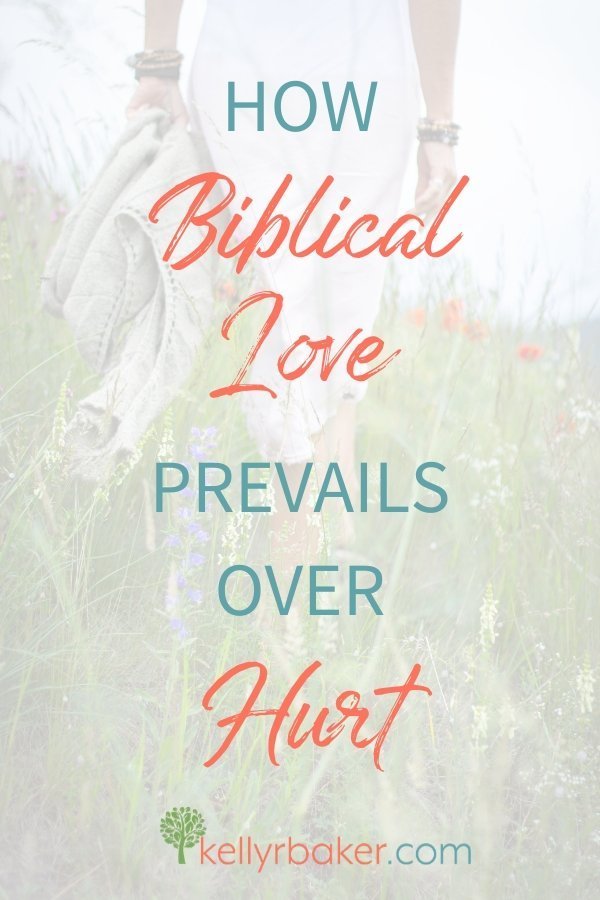 Trying to go through life ignoring your heart’s hurts is like living in self-imposed bondage. But biblical love prevails over hurt. Here’s how. [This is from the How Biblical Love Prevails Series] When I was a teenager, I spent a long day at the pool in a lounge chair with a gripping novel. I lost… 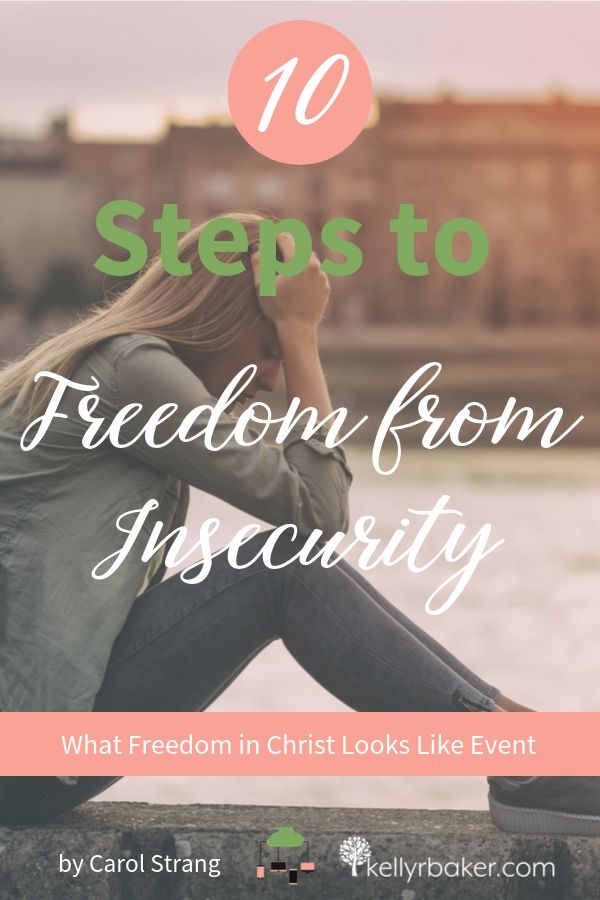 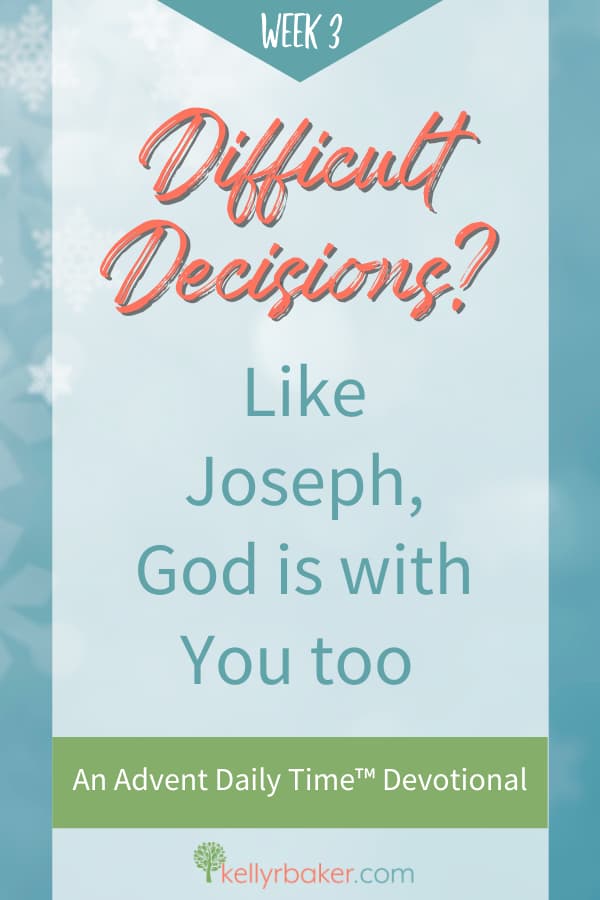 Just like Joseph, God is with you in difficult decisions. Receive encouragement from this interactive Daily Time™ Devotional for Advent. * This is week three from God With You: A Personalized Advent Devotional Read: Matthew 1:18-25 My two oldest sons are in that stage of life where they’re making difficult decisions about their future. Just… 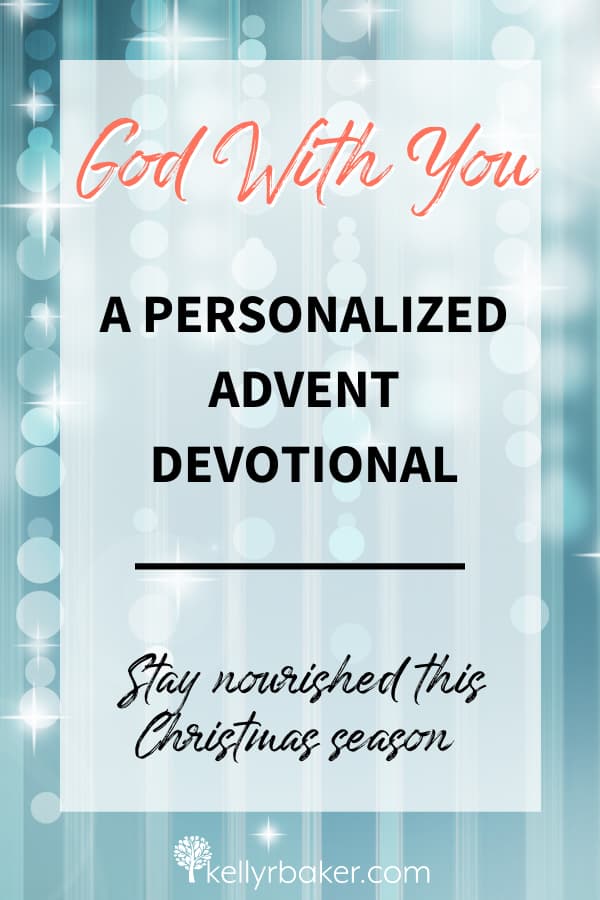 God With You: A Personalized Advent Devotional, will help keep you nourished this season and remind you that He’s with you in everything. Life is uncertain. The future can look clouded. Decisions remain yet unmade.  And since we’re in this “unprecedented” time, all of the unsettling circumstances can make us feel lost. Have you ever…

To get more information, visit our Pick a Journey page.