Division in the Church?? If you’re in a Christian, church division has likely affected you in some way. Today I’m excited to be sharing at Quietly Reminded. Kelli Lafram is a dear friend who stays nourished by following a daily reading plan and leads a Quietly Through group who has joined her. Today, I’m sharing my first-hand experience with church division.

Imagine two preschoolers stacking up some blocks and making a tall tower. Then one of them decides he doesn’t want to build together, and with one swift hit he smacks it and down it goes.

Similarly, there’s nothing that knocks the church down faster than division.

The force behind that is the one known as the accuser of the brethren (Revelations 12:10), laughing at his dirty work. But the devil cannot be blamed for everything. Christians get it wrong sometimes. Not you, of course. It’s those other Christians.

Let me tell you a story…

My Story of Division in the Church

I used to be the director over one of our younger kids’ classes at church several years ago. There was some spiritual block-building going on. The previous director had stepped down, and there was no one to take her place. Coming from a family who planted a church, I saw a need and filled it. God started dropping a new vision in my spirit for that ministry.

God gave me a burden for those kids, which propelled me to volunteer to be their lead teacher every week for a year. Previously, the lead teachers were on a rotation basis. During that year, I broke the class into two sections by age, renamed it, redecorated it, and gave it a new format. That class? It was my blood, sweat, and tears.

Early on, God showed me the woman He had planned to be the director after I finished making all those changes. The time came to train her. At the beginning, it went well. After all, she had experience and was gifted. But then the month came when we were in transition over to her becoming the new director and I was her oversight.

It wasn’t long before the block tower started to fall.

To read the rest of this story about division in the church, follow me over to Kelli’s where we are answering the question, Why Bother with Church?

Plus I reveal how I’m part dinosaur. 😉

Like this post? Pin it for later! Your friends would probably like it, too! Use the icons below to share it with them. They’ll be glad you didn’t keep it all to yourself. 😉 SaveSave 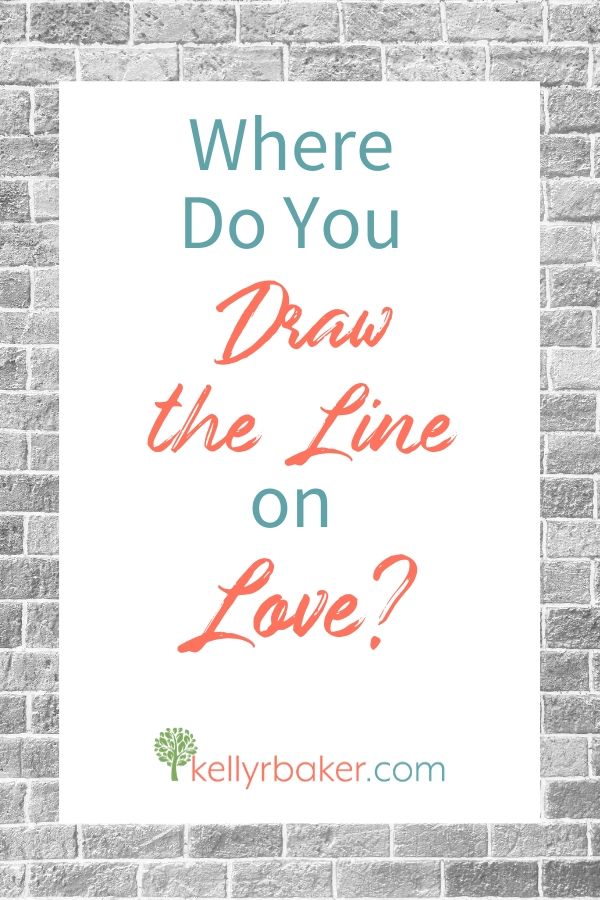 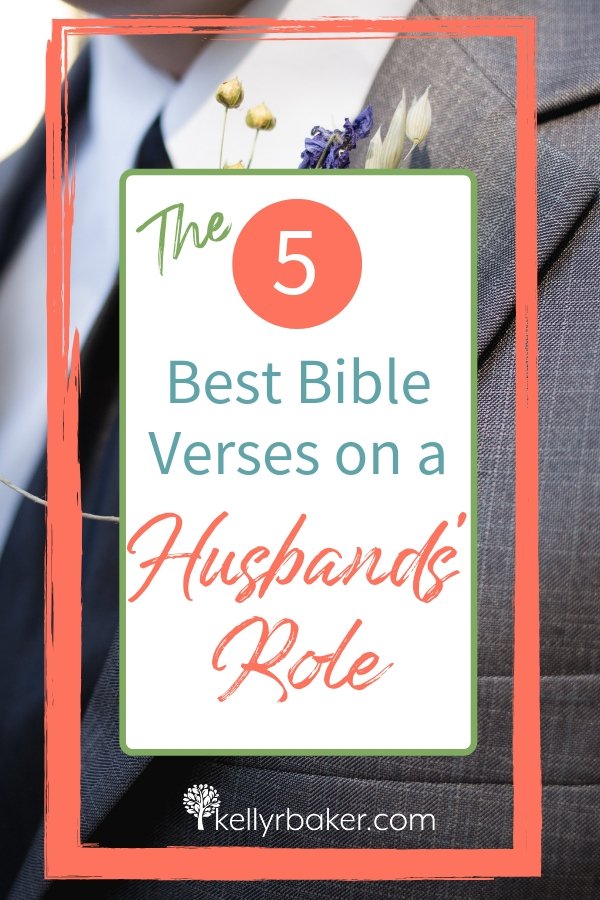 Do you know what Bible verses describe a husband’s role? In this post, I discuss five passages that cover it well. Apply these to thrive in your marriage. A reader wrote and asked me a few questions about marriage. He fears getting married because of strong Christians he’d seen fall from complications in their marriage…. 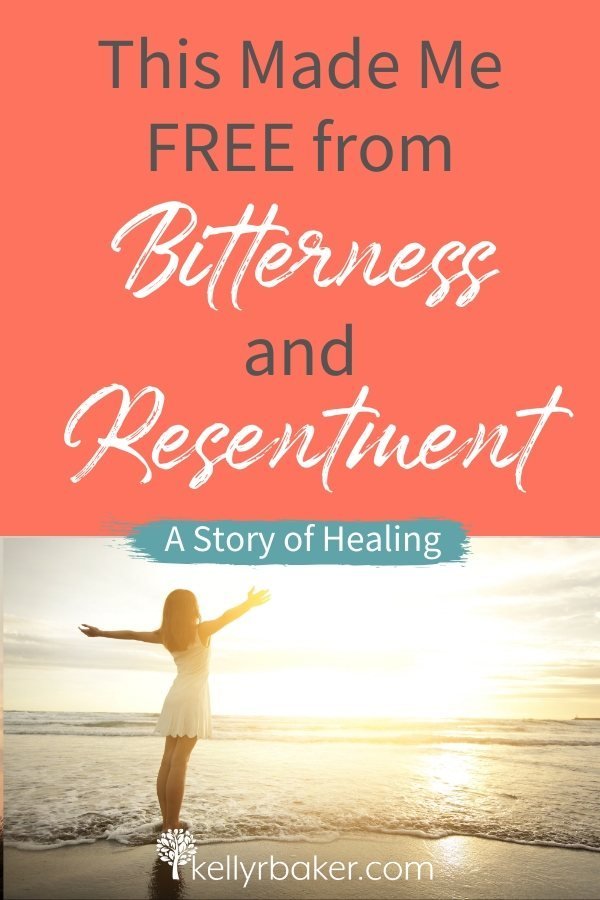 Want to be free from bitterness and resentment? It’s possible to heal from the pain and wounds through Christ. Learn how through this story of healing from Hadassah. “Get rid of all bitterness, rage and anger, brawling, and slander, along with every form of malice. Be kind and compassionate to one another, forgiving each other,… 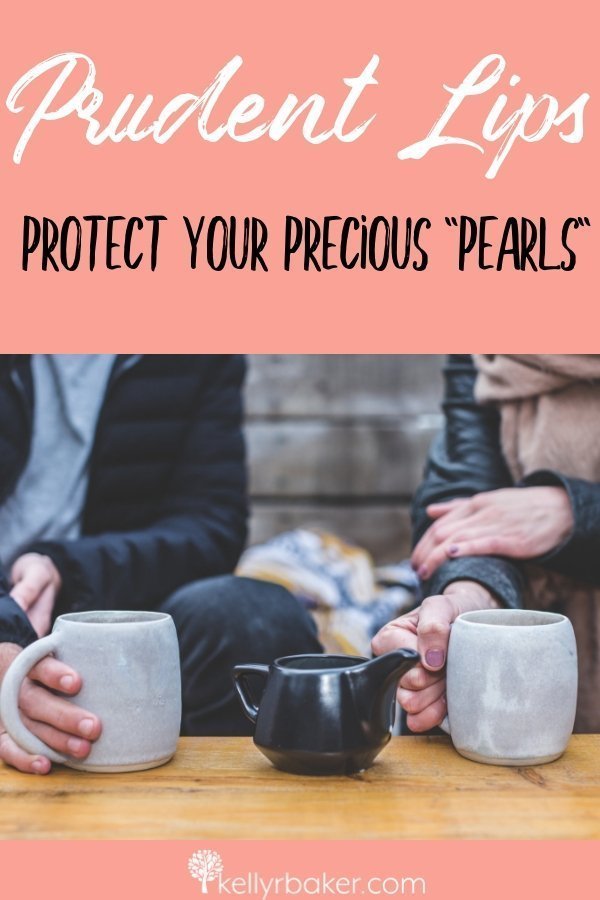 Have you ever said too much without thinking while in conversation? I have. But I learned having prudent lips will protect what’s precious to me. Are you a prudent person? That isn’t a word you might hear very often unless you’re reading it in the Bible. The word prudent means, “acting with or showing care… 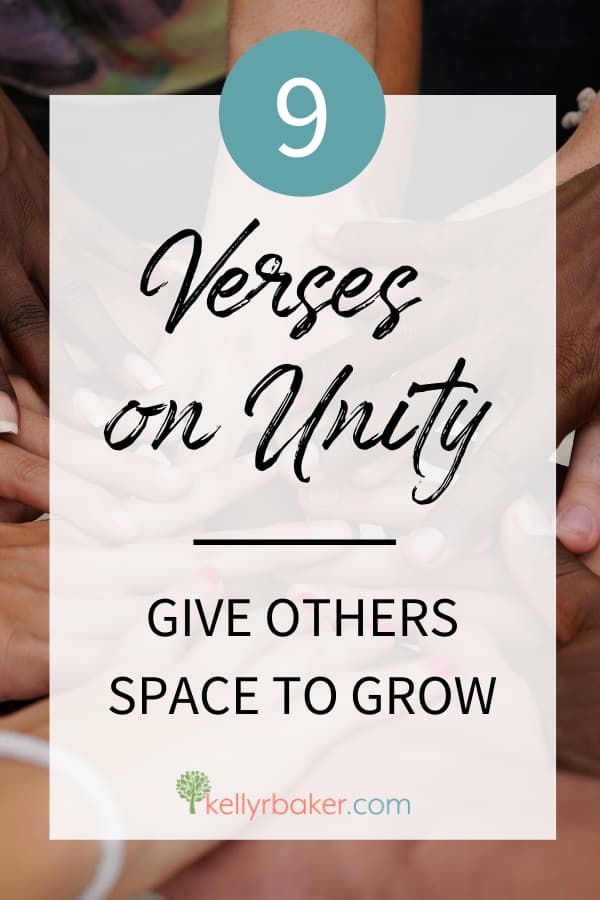 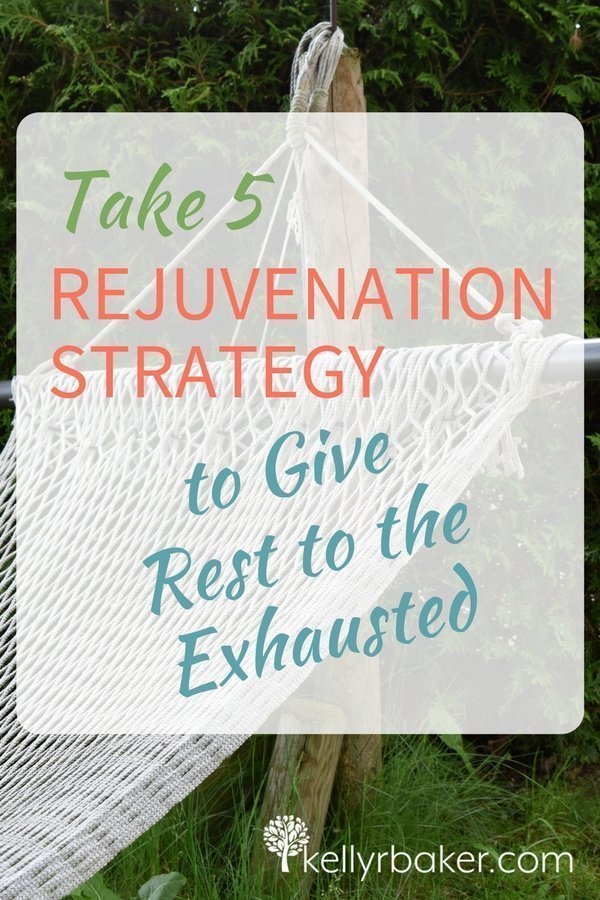 Use the take five rejuvenation strategy for when you feel tired, worried, stressed, or empty from serving those around you all day. Are you close to exhaustion? If you said yes, then it’s time for a rejuvenation! “Close to one-third of adults (31%) always turn to coffee or caffeinated beverages as their way to make…