Do you know the two words fear uses to entrap you? We need to scrap fear with a biblical strategy and replace it with security in God.

We’ve all dealt with fear. Who hasn’t, right? I definitely have. Fear was an unwelcome bully for most of my life.

Like the time when I caught on fire as a child. After that, I used to be paralyzed for hours, caught in the nightmare of my own imaginations—a horror movie in my head that the house was going to catch fire in the night.

I would get free of fear when I put verses of scripture on index cards all over my house, in my car, everywhere, to the point that anyone who came around me knew I was at war with the spirit of fear.

But I’ve since learned that fear is a bully that travels with a gang. When I was free of one phobia, one of his buddies would remind me that I was still afraid of something else.

This time it was an apprehension of traveling for ministry. He showed up in the middle of the night.

My husband was sleeping soundly next to me. The only noise was the song of the sound machine, but it didn’t sing me back to sleep with its soothing lullaby that night. I laid in bed quivering; no, sleep didn’t come. I tried to silence the clamor by pulling the covers over my ears, but the noise of my thoughts roared louder. No amount of blankets can quell plaguing thoughts.

It was more serious than the Tom and Jerry cartoon, with an angel whispering in Tom’s left ear and a devil in his right.

I wonder if I’ll ever be able to walk in authority in God’s kingdom the way I want to walk. The way Jesus says to walk.

On the other hand, Jesus wasn’t hindered by fear. Or doubt.

Annoyance began to collide with fearfulness as revelation began to dawn. Doubt is a robber. I remembered who the thief is—he stole my faith!

Even with this revelation, I still wasn’t ready to fly in the face of fear. Fear had been a stronghold—it had a strong hold on me. I fled to the hallway as a flood of potential “what if’s” tormented—the two words fear uses to ensnare. The struggle was that I doubted God’s ability to come through for me.

I tentatively skirted around more questions. Will I ever be able to go where He wants me to go?

If they knew all my fears, would they ever take me seriously again? More fear.

Since Jesus rebuked the storm, maybe I should channel some of that anger and demand that spirit of fear to leave?

“FEAR, GET OUT OF MY LIFE!” was the strong whisper in the dark that came from fierce determination. The tormenting thoughts subdued. Now that I could think clearly, I began honest reflection: Will I trust God?

My heart weakly consented, but weak isn’t how I want to be. My pastor’s words echoed in my ears: “Fear is faith contaminated.”

Have you ever counseled yourself? I sat on the bottom step in the dark and laid out my strategy:

The haven of the Word holds wisdom, as always. God’s character is steady; His promises certain. Remembering that helps me know I can trust Him to keep me safe and abolish any “what if’s.” He gives me peace (John 14:27). That, to me, means security. Secure in His love, absent of fear.

There is no fear in love; but perfect love casts out fear, because fear involves punishment, and the one who fears is not perfected in love. 1 John 4:18 NASB

God doesn’t want me to live in fear, nor you. Do I still fear? Sometimes. But anytime one of those fear-bullies come, I fall back on my strategy. Then I breathe deep as they move on. You can call it your strategy, too. Let’s scrap fear, and live in the safety of His love.

In her book, Fear Fighting, Kelly Balarie of Purposeful Faith shares encouragement on every page for anyone being bullied by fear. From unpacking eight fear-inducers and proclaiming despair-stopping decrees, to the practical application of each chapter in the included Bible study, she shares how to fly free. I’m joining in the following prayer from the pages of her book. Will you join us?

With You, Father, I choose to fear the world less and fear You more. This will be my charge. May I remember it. Help me also remember fearing less is a process—and You delight in small progress. Each minuscule gain is a leap from where I came. May I hold on to this tiny grain of reality like a heavy trophy of incomprehensible worth.

Update: the contest has ended. 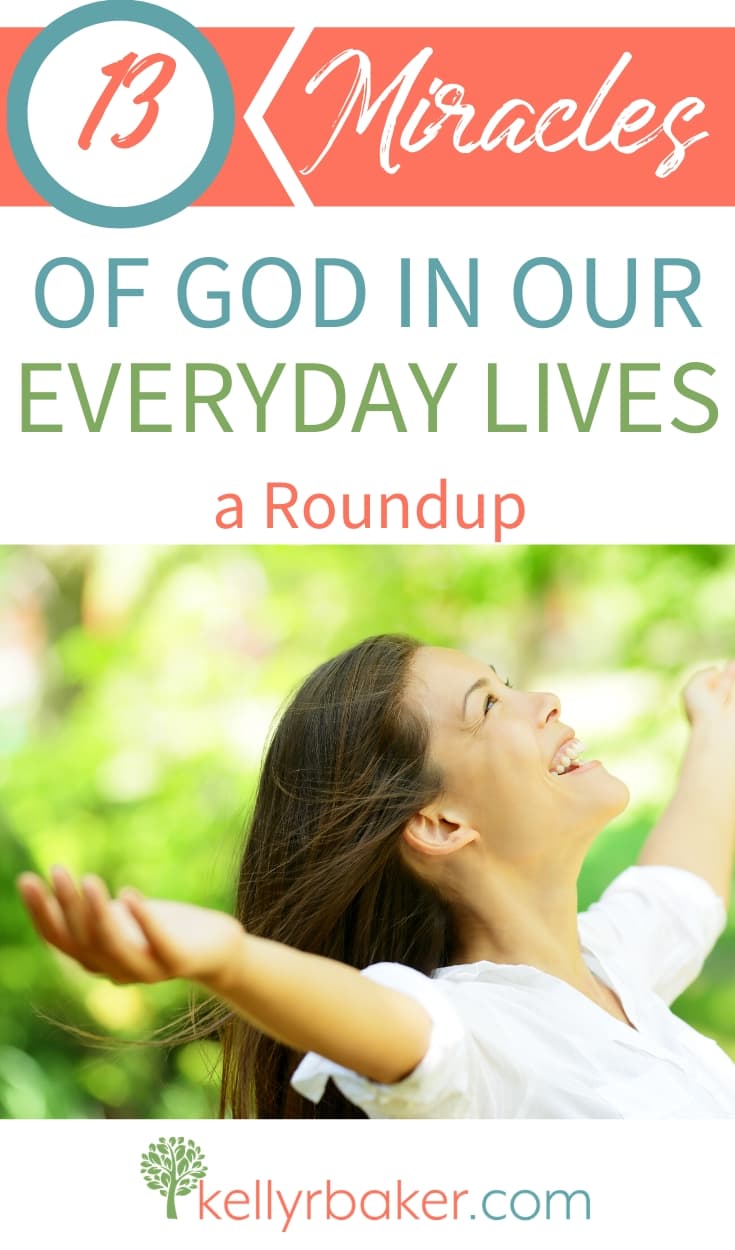 Here is a roundup of 13 stories of miracles in everyday life. God’s evident hand is in the details in our lives. Read and be encouraged! Most of us never experience a visit from an angel plainly declaring how God is about to do a miracle in our lives. If God does a miracle on… 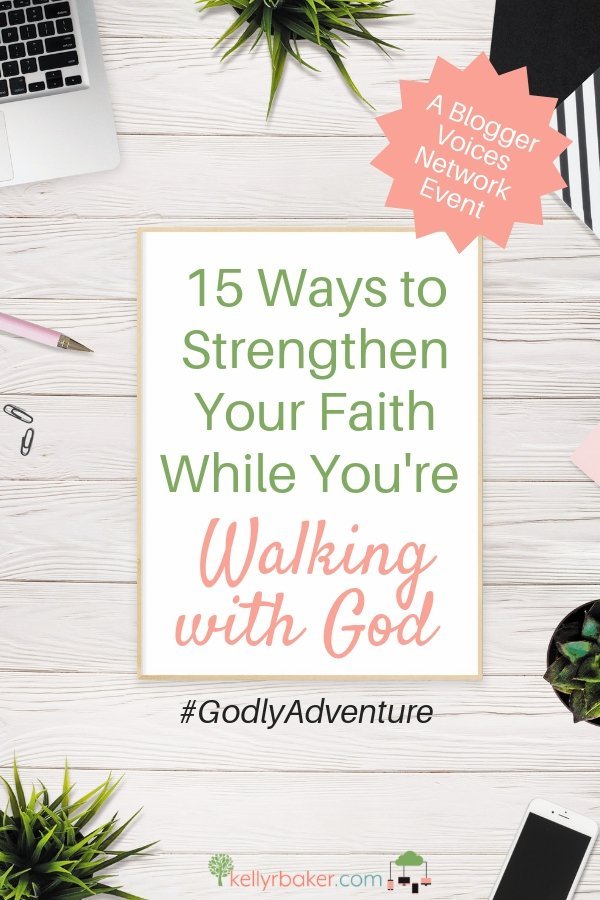 The Walking with God Online Event will help strengthen your faith. Find encouragement from 15 writers from the Blogger Voices Network right here. Imagine finding just what you need to give your faith a boost while walking with God. I know that’s what I want! But I know my heart’s not always where it needs… 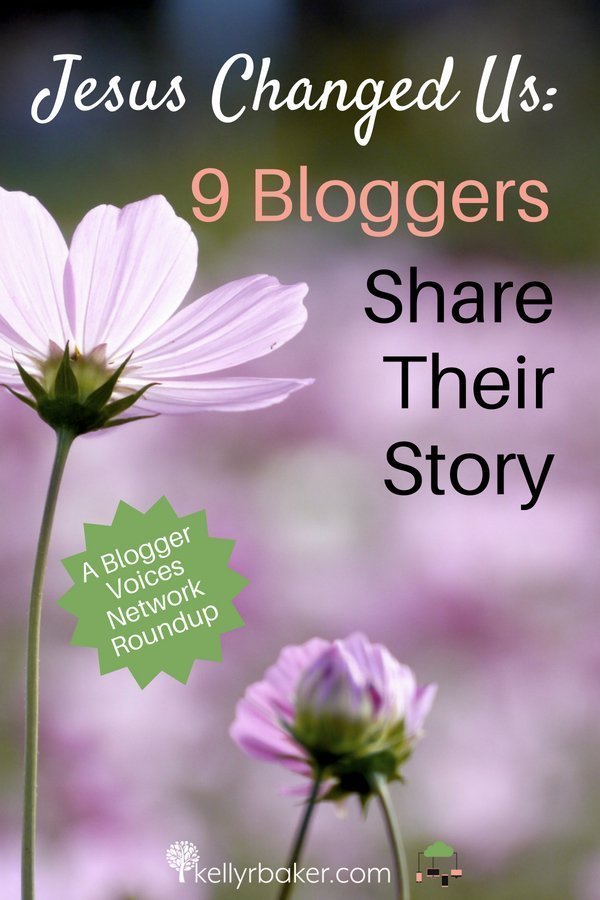 We all have a story of how we came to know relationship with Jesus, the Savior of the world. Why should we share our testimony? Here are eight reasons: It brings glory to God. People see that using the Word works. Others see that God is real. It’s wonderful to see His forgiveness and life-changing… 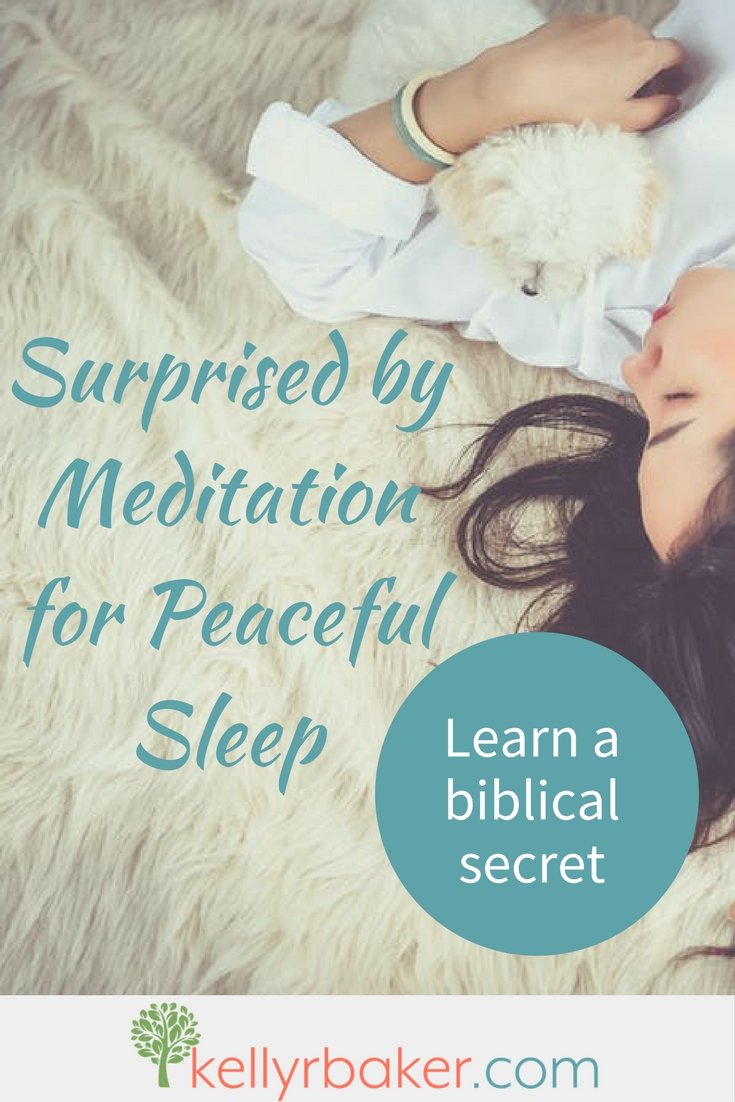 You may be able to relate: your body is ready for sleep, but your mind isn’t. Frustrating, isn’t it? Some nights while trying to fall asleep, my mind is still racing after a busy day. Unfinished tasks threaten to nag my weary body back out of bed. I forgot to transfer the laundry. I started the… 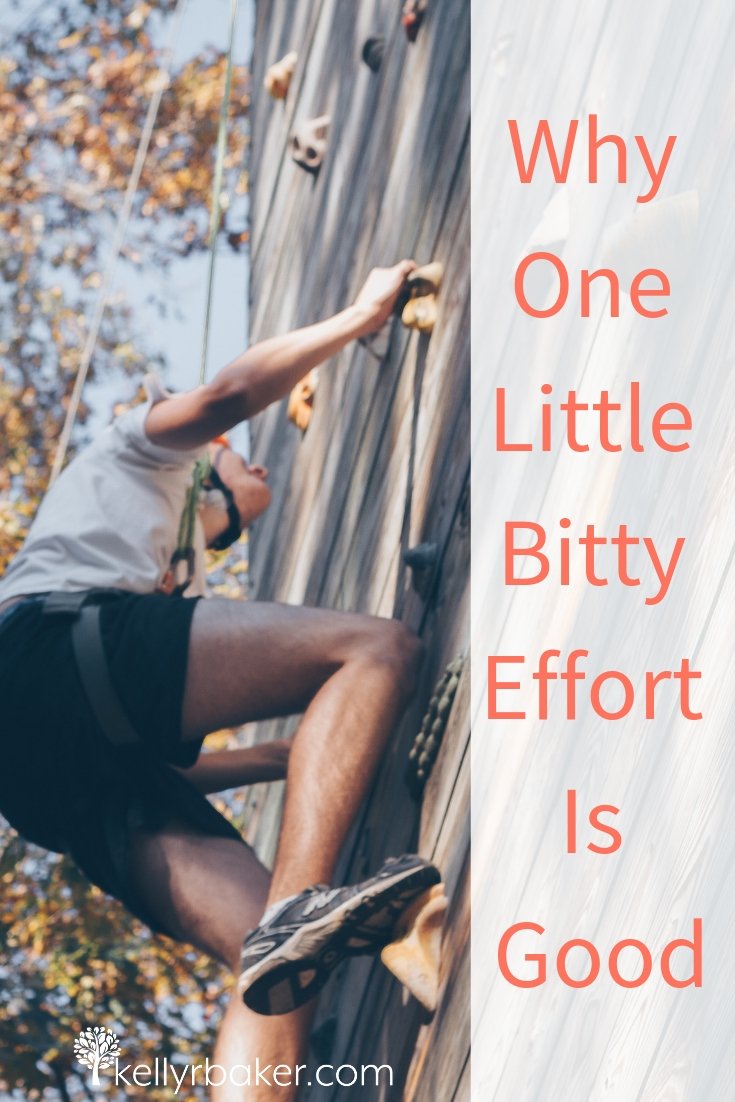 So what about that spiritual growth in your life? Do you feel as if all you do is fail? That you’re not growing at all? First, remember God is the one who causes you to grow. Your response is obedience. That obedience can come in the form of a little bitty effort, and that’s a… 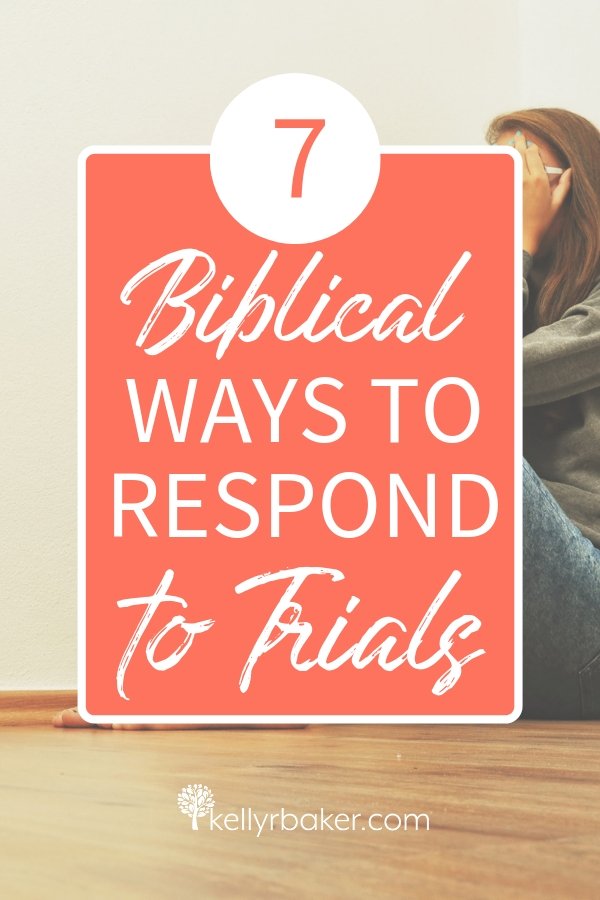 Sometimes the trials that come seem too much to bear. How do you cope? Imagine being able to know how to biblically respond to trials that come. In this post I’m sharing seven ways that bring relief when you go to the Lord as your source of comfort. My family was in the midst of an…