Discover 10 powerful Bible verses about friendship plus Jesus’ example. Have you ever noticed this about Jesus’ friendships?

Throughout your life your friendships have probably changed. People will often come into our lives for only brief intervals. Something that should not change, however, is proper balance in our relationships.

That’s why today we’re looking at 10 powerful Bible verses about friendship (that you’ll find throughout this post), and what we can learn from Jesus when it comes to having a friend.

When you think of having a friend, what might first come to mind is having fun times. While enjoying those fun times with your friend, you might not stop to think about how close the relationship should get depending on who it is.

Wisdom says what qualities to both have and look for in a friend. Discretion says to avoid shutting everyone out to evade hurts, yet not to be close with just anybody.

What Jesus Can Teach Us About Friendship

We can learn by Jesus’ example in the Bible. Now I’m not trying to make this into doctrine or anything; I just think it’s interesting. He shared more with some than with others.

His circle of friends included the twelve disciples, which he shared with even more (Luke 10:23-24).

After six days, Jesus took with him Peter, James, and John his brother, and brought them up into a high mountain by themselves. Matthew 17:1

He allowed no one to follow him except Peter, James, and John the brother of James. Mark 5:37

32 They came to a place which was named Gethsemane. He said to his disciples, “Sit here while I pray.” 33 He took with him Peter, James, and John, and began to be greatly troubled and distressed. 34 He said to them, “My soul is exceedingly sorrowful, even to death. Stay here and watch.” Mark 14:32-35

What qualities do you look for in your friends? Start by looking at the aspects of friendship the Bible gives us. One that:

Look at that list again. Do you possess these qualities as a friend? They are the qualities that make a relationship grow stronger.

Jesus The Lord Is Your Friend

There are a couple more Bible verses about friendship that you need to know. The ones below reveal that God is your friend! How cool is that?

The friendship of the LORD is with those who fear him. He will show them his covenant.

You are my friends if you do whatever I command you. 15  No longer do I call you servants, for the servant doesn’t know what his lord does. But I have called you friends, for everything that I heard from my Father, I have made known to you.

Jesus Is My Best Friend

For years I sought fulfillment through having a best friend. It got to the point where all I thought about and desired was someone I could really be close to, do fun stuff with, and share secrets together.

I prayed and prayed for God to give me a best friend. I even tried super hard to force it to happen—which didn’t go so well. The jealousy of seeing others having a BFF to call their own ate me alive.

I tried to get God to give me what I wanted. God said no. I thought, Why? What’s the big deal?

The problem was that it became an idol. Was God really going to answer that prayer request then? Of course not; He knew I was trying to find my source in a human instead of Him. He wanted to be the One to fill that role.

At the same time, He wanted to teach me to use wisdom in what I shared with humans—a lesson I sorely needed.

It was difficult to surrender this all to God and allow Him to be my first Source. And I went through many tears before I surrendered, but it was worth it.

I’ve often wondered why after learning these lessons why He doesn’t still give me a best friend, but it’s no longer something I crave. And in hindsight, I think it was also part of preparing me for this ministry!

So now I only reserve that title for Jesus. Jesus is my best friend.

After reading this post you may look at the relationships in your life differently. I hope you start with looking at who is in your core group.

Spend time in prayer about it first before quickly listing your three best friends forever from high school. At least one of your core relationships needs to be someone that is in a mentor-like capacity to you. We are to learn from those who are more spiritually mature than we are. If you are married, one of your core people could (and probably should) be your spouse.

Whatever you decide, I hope that it does not take an embarrassing moment to remind you to use discretion in your relationships. 😉

Your shares on social media are greatly appreciated! 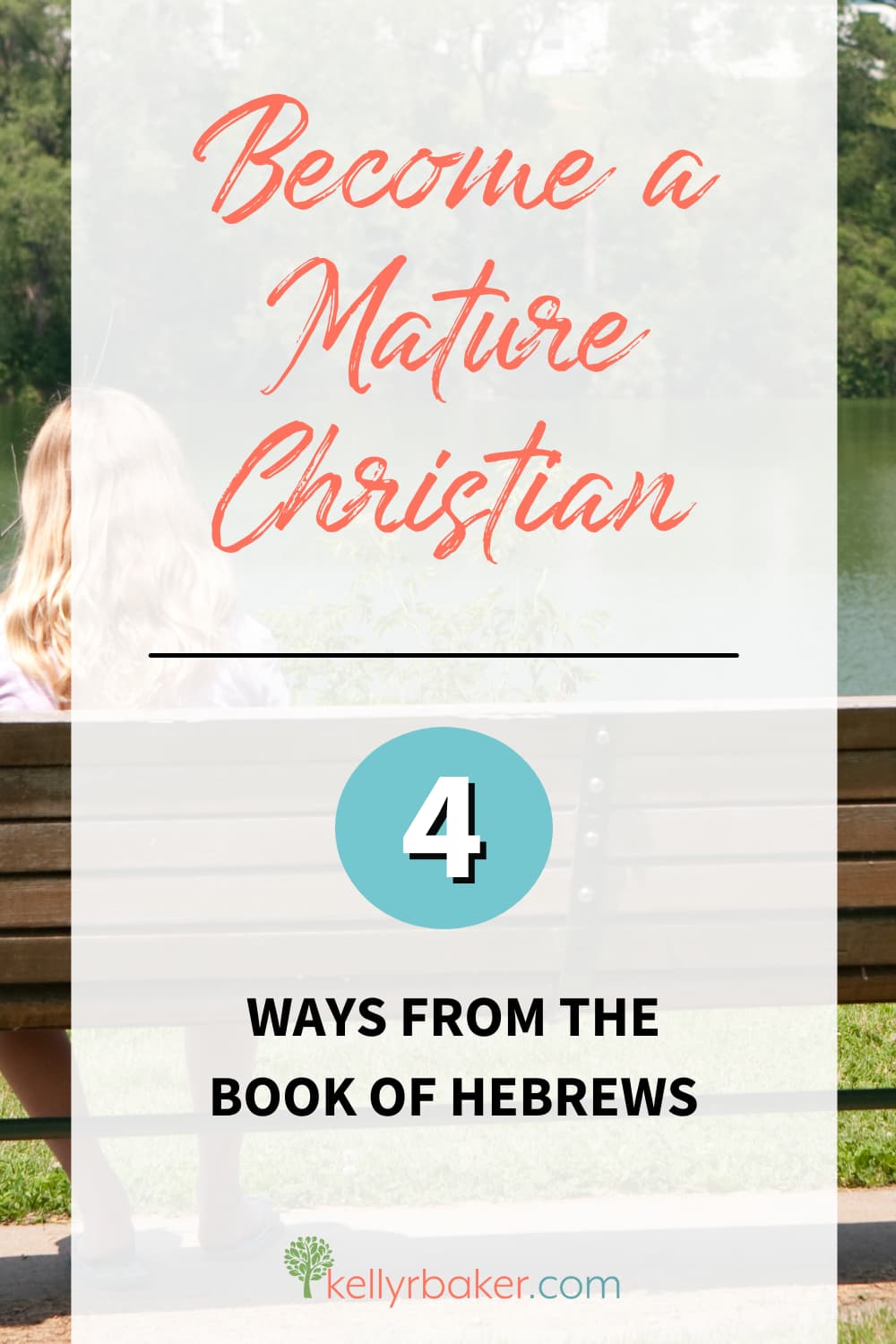 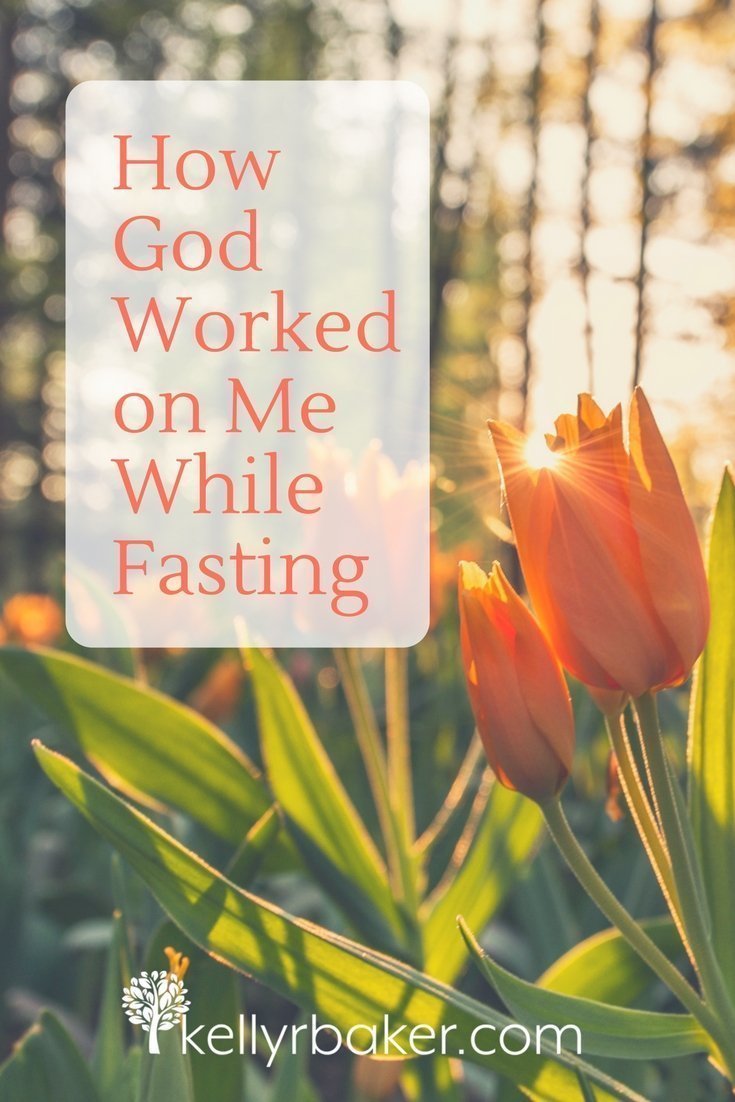 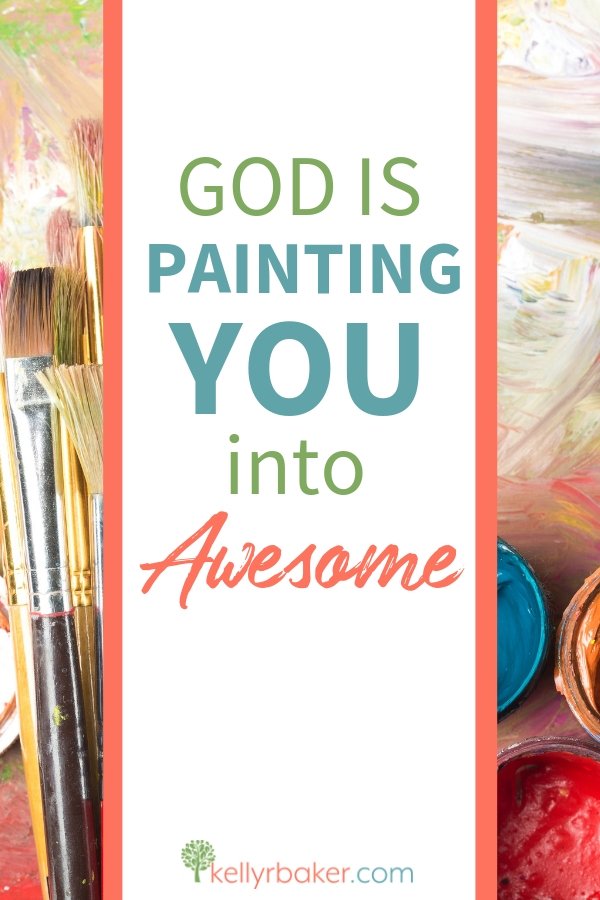 Do you sometimes wonder what God is doing about your difficult circumstances? You know those seasons of life when things just keep going wrong? Despite that, God is working behind the scenes creating beauty. I remember going through a season like that about 10 years ago. My kids and I stayed with my mom to help… 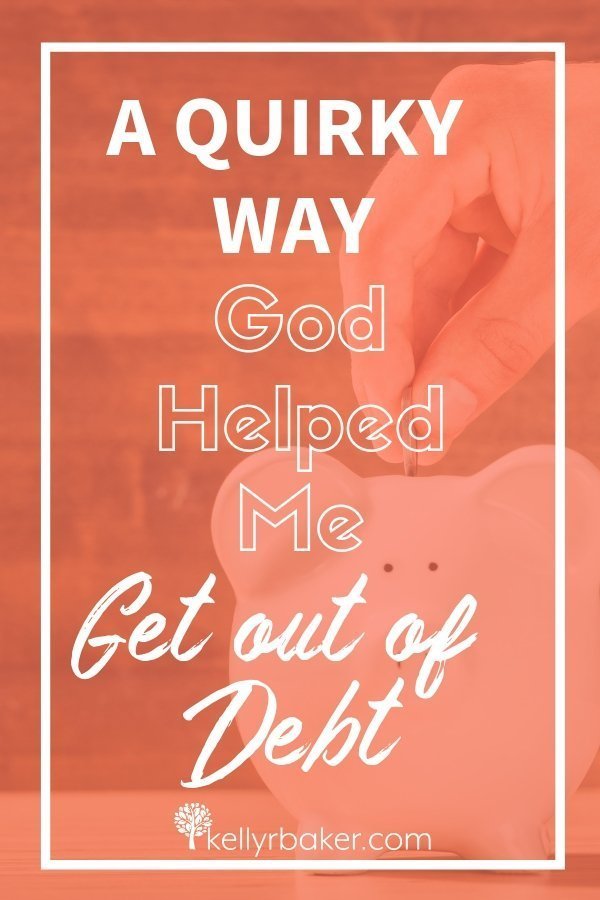 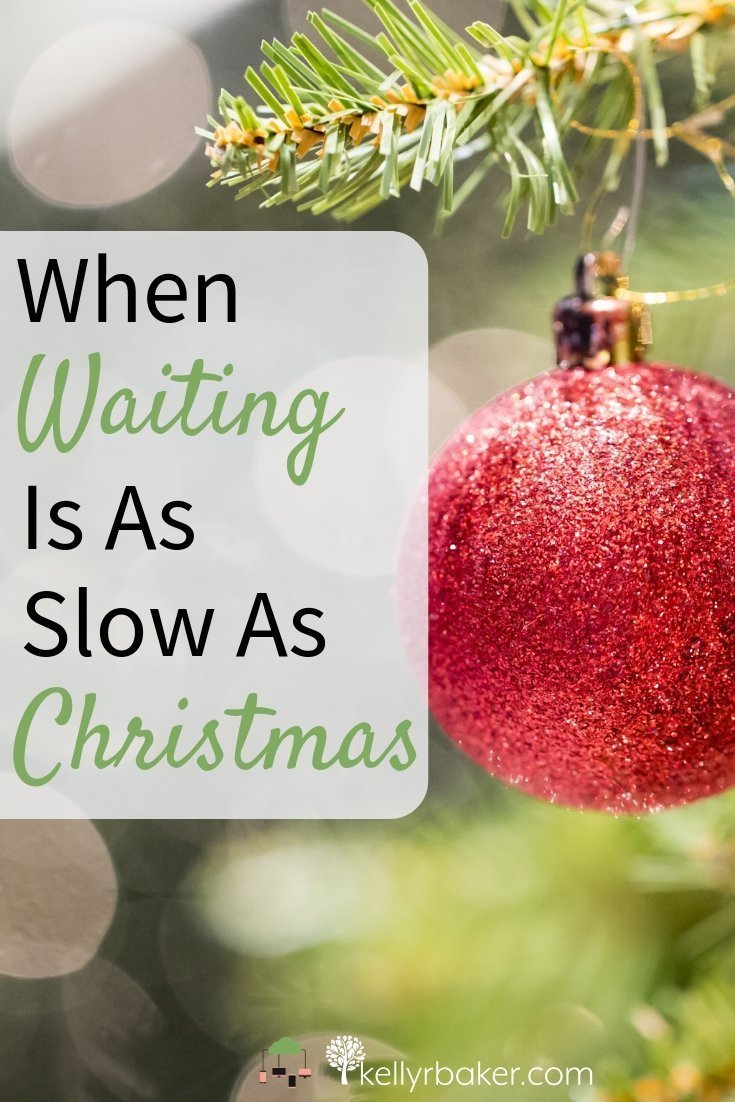 December is that time of year when the phrase “as slow as Christmas” seems to take the most meaning because…well…waiting is as slow as Christmas. At least it can feel that way, right? Are you waiting on something? Is your heart just pining from waiting? I get it. You feel as if you’re looking up… 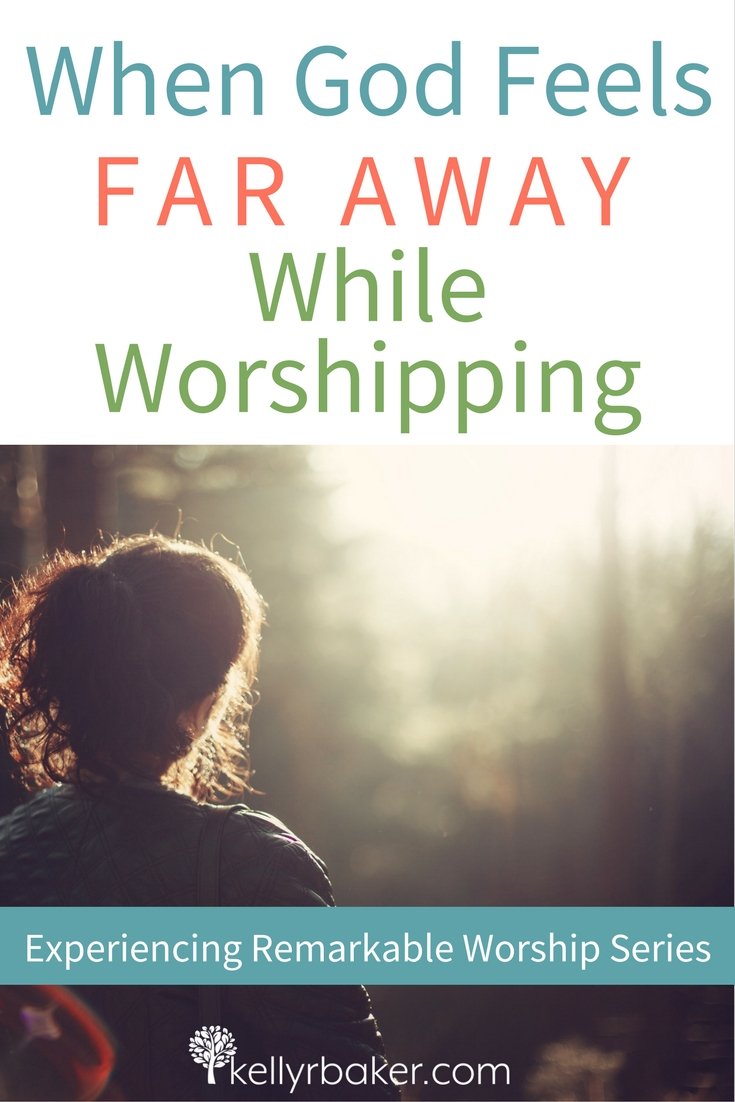